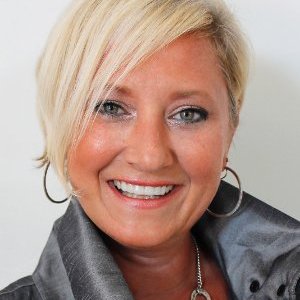 This is the episode that started it all. Jayne Rios, the co-founder of the WomenOnTV network, introduced Claire to the audience and talks about what you will be going to see in the weeks and years to come. Claire and Jayne talk about their history and their intentions for the show.

Jayne Rios is a veteran marketing and business professional based in Dallas. With many eyars’ experience in the video production world, she has started, managed and then sold several video and marketing companies. She is the co-founder of WomenOnTV, (AKA, WBTVN).